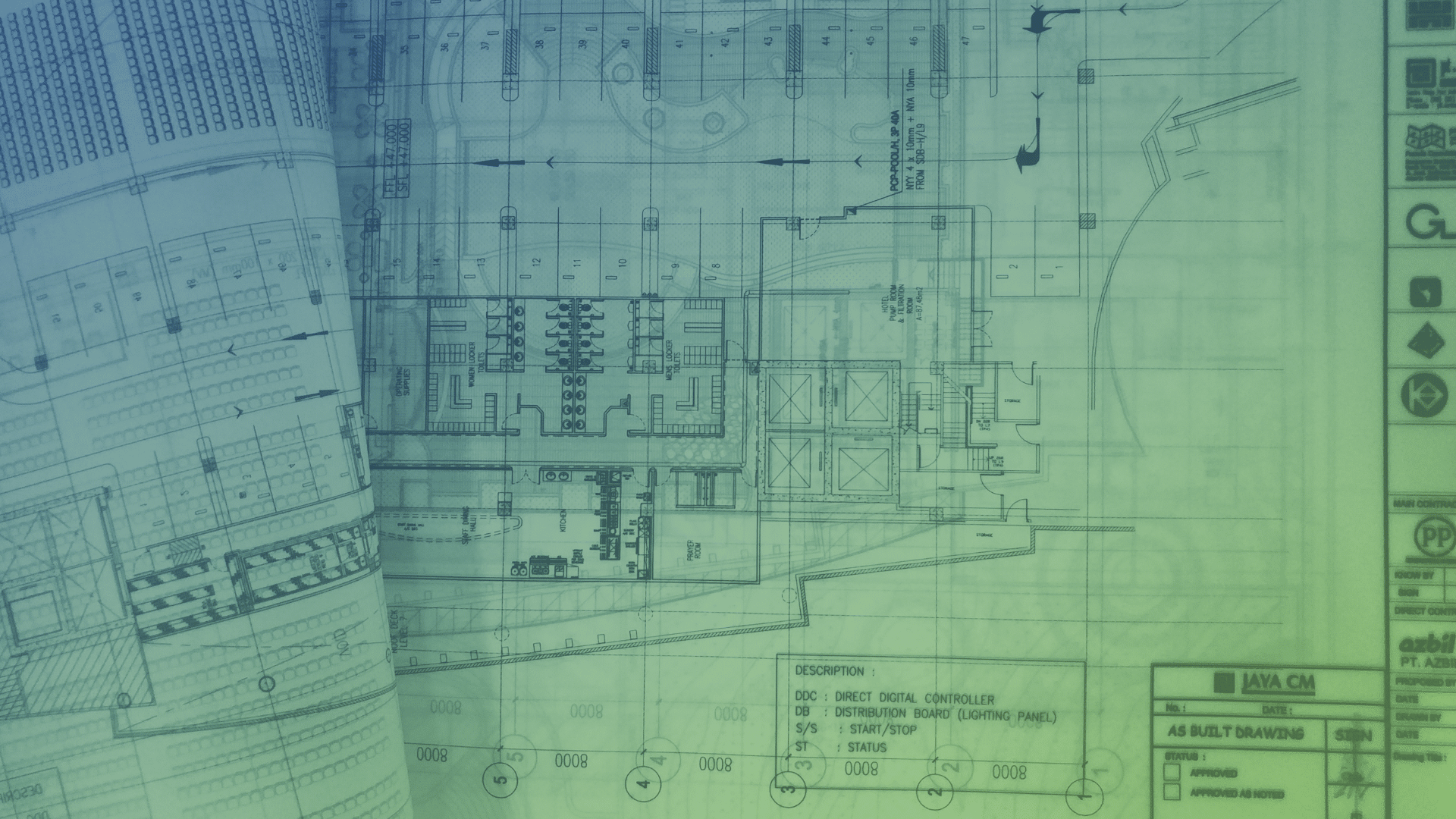 The patent, including 28 core claims, for the invention is for a system that captures kinetic energy from moving vehicles and converts that energy into clean electricity.  The patent claims awarded include any roadway multiple rumble strip variation, all angles and systems of energy transfer, storage and delivery of power from the Roadway Energy X (REX) product line.  In addition to USPTO issuance, Constructis has International filings currently being executed in the EU, UK, UAE, Israel and Australia.

REX is installed in a road with only strike tubes exposed at the surface. As vehicles pass over REX, the strike tubes are depressed, activating assemblies which convert the downward motion into electricity.

“There is a global push to expand renewable energy generation to augment fossil fuel sources in the fight to reduce greenhouse gas emissions. REX is an addition to today’s portfolio of renewable sources, including wind and solar”, said Jim Nigg, Founder and CEO of Constructis Energy. “With over 3 trillion miles being driven globally each year, there are numerous applications for a system that has known output based on daily traffic, providing another tool for decision makers to deploy clean energy power systems in high traffic volume applications where vehicles are slowing down and collecting” said Mr. Nigg.

Demand for renewable energy is growing rapidly worldwide. Federal government agencies, ports, utilities, states and municipalities and commercial entities will all benefit from the addition of REX to their clean energy portfolio as a cost competitive option and in many cases, the only clean energy generation application for Urban use.